Wade E. Pickren, PhD, is the Historian of the American Psychological Association. For eight years, Wade was both APA Historian and Director of Archives. He is currently on the psychology faculty at Ryerson University in Toronto and continues to serve as APA Historian. 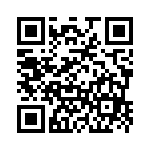