DAVE OLIPHANT has been an enthusiastic student of jazz for fifty years. He has published two previous books, Texan Jazz and The Early Swing Era, 1930 to 1941, and numerous articles on jazz. Oliphant lives in Austin, where he has taught a course on jazz an 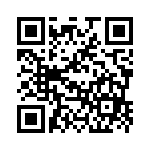