T. R. Glover (1869-1943) began his academic career studying ancient history, and this early interest became the clear and substantial basis for his later work in New Testament studies. He was the author of major books on Jesus, Paul, the world of the New Testament, as well as on numerous classical themes and topics. 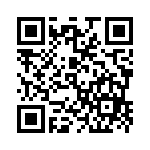