H. Tristram Engelhardt, Jr., is professor in the department of philosophy at Rice University and professor emeritus at Baylor College of Medicine, Houston, Texas, as well as editor of the Journal of Medicine and Philosophy and senior editor of Christian Bioethics. 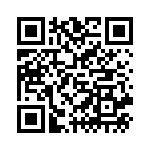