James S. Leonard is Professor of English at The Citadel. He is coauthor of The Fluent Mundo: Wallace Stevens and the Structure of Reality and coeditor of Satire or Evasion? Black Perspectives on Huckleberry Finn, also published by Duke University Press. 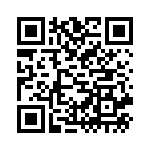