Samuel P. Nelson is an assistant professor of political science at the University of Toledo. 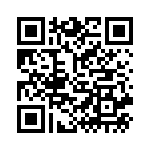